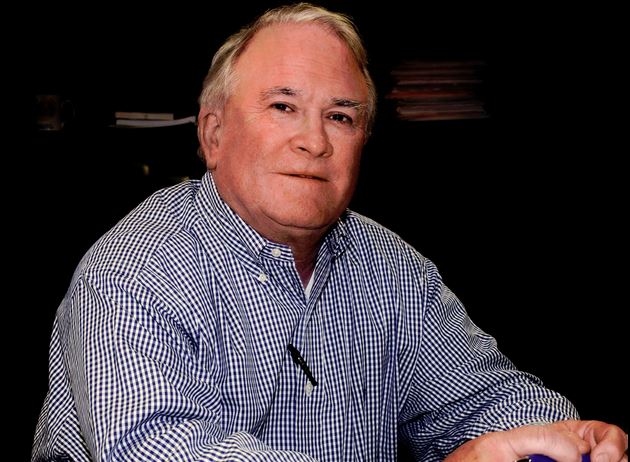 Richard Watts was the President and General Manager of the company from 1976 to 2011. He now serves as the CEO, and functions more as a consultant and advisor to the management team. As an active member of the roofing industry, Richard served as the President of the Carolina’s Roofing and Sheet Metal Contractors Association. He also served on the board of directors of the National Roofing Contractors Association for a number of years. Richard received the Carolinas Roofing and Sheet Metal Contractors Association’s Distinguished Service Award in 1993. Richard spearheaded the efforts to have the licensing laws in South Carolina changed so that roofing contractors engaged in low slope roofing would have to be licensed.

Drop us a line anytime, and one of our customer service reps will respond to you as soon as possible.