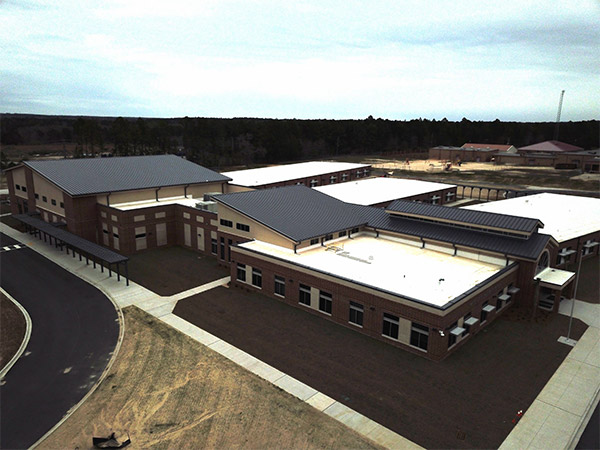 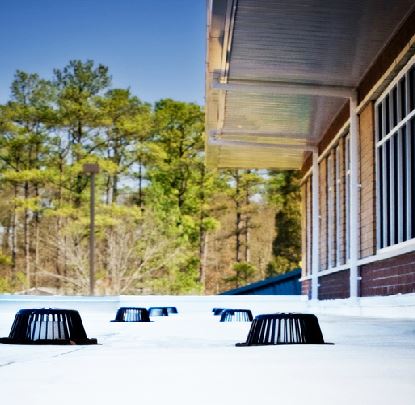 Single Ply membranes appeared in our area in the 1980’s. The first systems were comprised of synthetic rubber (EPDM) which was usually held in place by a gravel ballast. These were known as loose laid systems; but because of their heavy weight and difficulties in locating leaks, they have lost popularity. Mechanically fastened TPO & PVC systems are the most widely used today. Various width sheets are fastened at laps to the deck and then the laps are usually welded by the use of a hot air machine. Fully adhered TPO & PVC systems are used less often, but are ideal over certain decks such as concrete, where mechanical fasteners are not practical.

Since single-ply systems have evolved, there have been a number of premature failures, which is a concern. We have seen several systems begin to fail after 10 years, which falls short of the twenty year minimum life expectancy we expect. However, there appears to be a number of systems which can perform very well over many years.

Drop us a line anytime, and one of our customer service reps will respond to you as soon as possible.